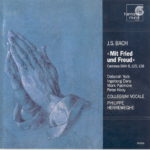 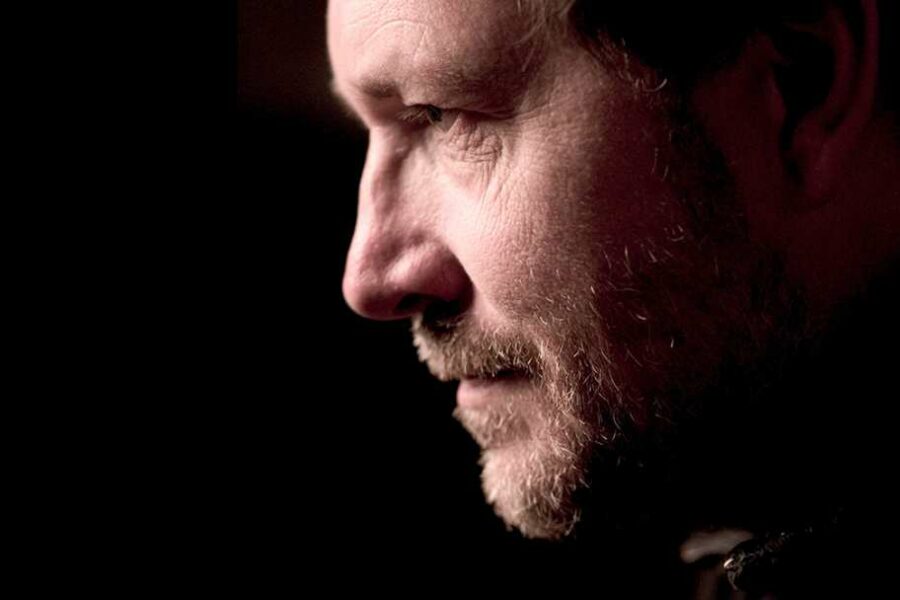 In the midst of his intense work as a Thomas Cantor, Johann Sebastian Bach surprisingly found the time to compose a large amount of occasional music. Contrary to what the term suggests, it is often of outstanding quality. This applies, for example, to the cantata BWV198 ‘Lass, Fürstin, lass noch einen Strahl’. It is a haunting musical farewell, written in October 1727 for the funeral of the Saxon princess Christiane Eberhardine. A contemplation on the ephemeral versus the eternal. For Bach, death is not a sad event at all, but rather a reason for a passionate longing and a stilled joy.

This ‘Todessehnsucht’ is also the theme of the piebald cantata ‘Liebster Gott, wenn werd ich sterben’. The story of the young man in Nain, the only son of a widow, who was raised from the dead by Jesus, is interpreted allegorically. All believers may expect that Christ will awaken their souls to eternal life after their death. They may therefore look forward to that death with confidence and even welcome it as a necessary step that brings them closer to eternal life.