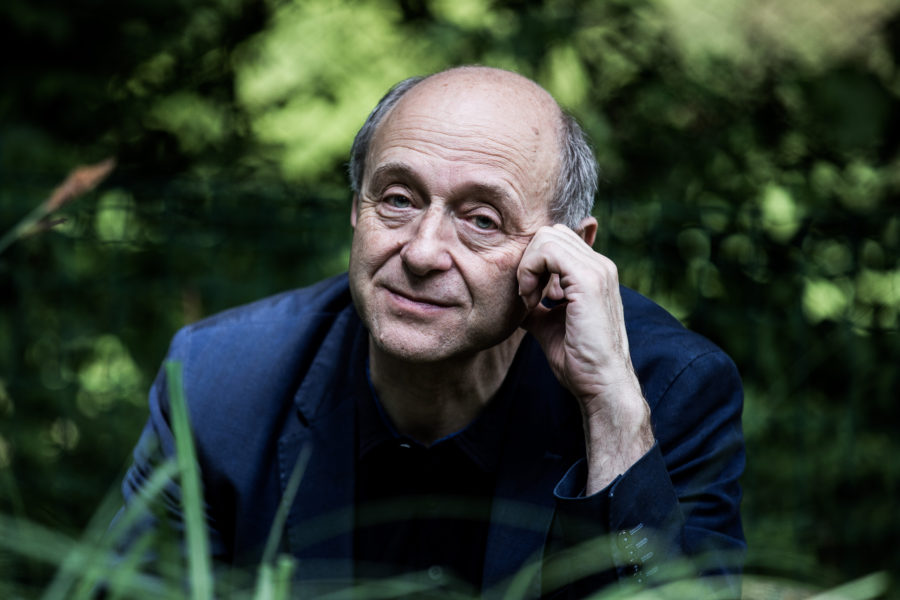 Ivàn Fischer single-handedly orchestrated Johannes Brahms’ famous Hungarian Dances. In this program, he features them alongside large-scale works for choir and orchestra. Brahms’ love for choral music already manifested itself in his Hamburg years. Due to his historical awareness of a great diversity of scripture, Brahms later sowed stylistic seeds in his Deutsches Requiem for his subsequent choral-orchestral works. Both the deeply human Schicksalslied (1871), based on a poem by Hölderlin, and Nänie, a lament composed ten years later in memory of his good friend and painter Anselm Feuerbach, are witnesses to a relentless search for a rich musical language that surprisingly still sounds modern to our ears today.