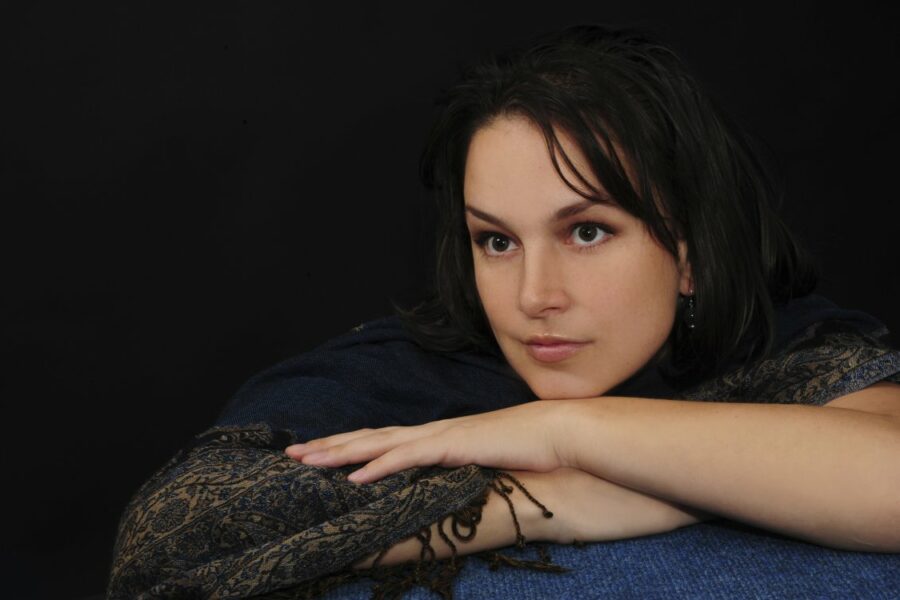 If there was one country where Antonin Dvorak saw his greatest successes, it was certainly England. In 1890, after performances of his immensely popular Stabat Mater, several symphonies and two oratorios to Czech texts, he started work on a new Latin composition commissioned by the Birmingham Festival, the Requiem op. 89. Why Dvorak choose to write a requiem mass precisely at a time when life was so good to him is food for speculation. Its almost positive mood of comfort and acceptance, with quiet grief outweighing any horror of the Day of Judgement, is striking and a stark contrast to how his contemporaries such as Berlioz and Verdi viewed the requiem.