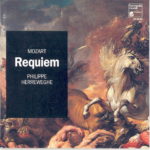 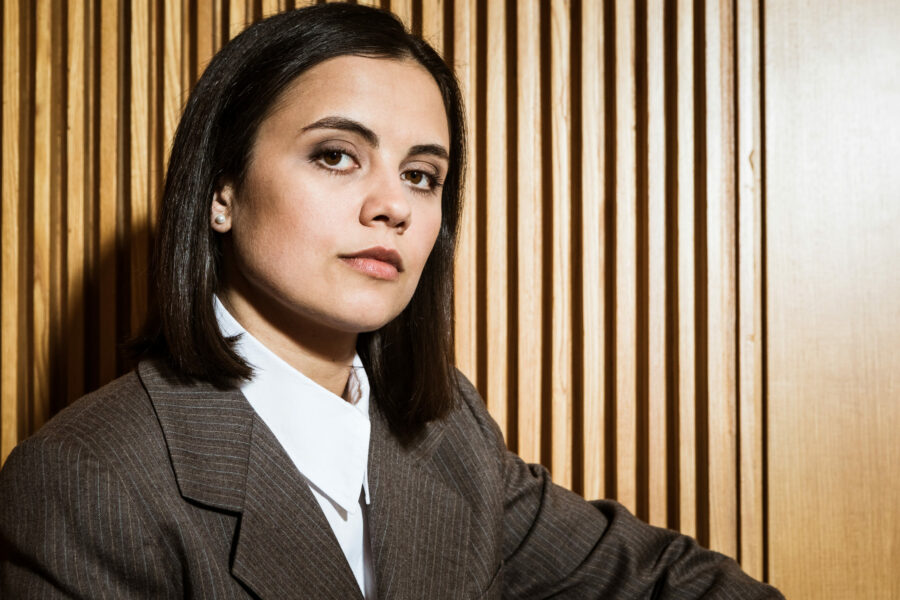 In the last year of his life, Wolfgang Amadeus Mozart accepted an anonymous commission to write a requiem mass. He enthusiastically threw himself into the project, then set it aside to work on the opera La Clemenza di Tito and to travel to Prague for a concert. Back in Vienna, an exhausted Mozart realized that he would not finish “his” requiem. In late November he put the first eight bars of the moving Lacrimosa section on paper. Two weeks later he died, leaving the Requiem unfinished, yet it remains one of the most enthralling pieces of music of all time.