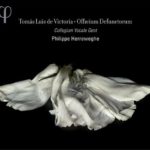 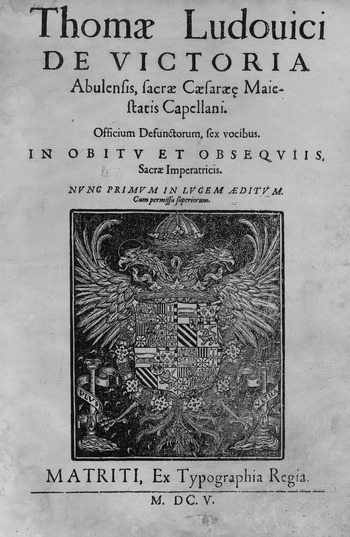 As chaplain and maestro di capella to the Empress Dowager Maria, sister of Philip II, the Spanish composer Tomas Luis de Victoria (c.1548-1611) wrote a six-part requiem mass upon her death in February 1603. This masterpiece was performed two months later during a grand memorial service in St Peter and Paul’s Church in Madrid and published in 1605. The mystical intensity, extracted from the simplest musical means, makes this Officium defunctorum an absolute highlight of the music of the Spanish Golden Age.