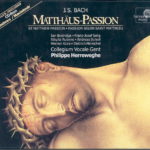 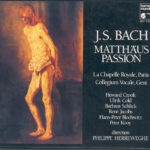 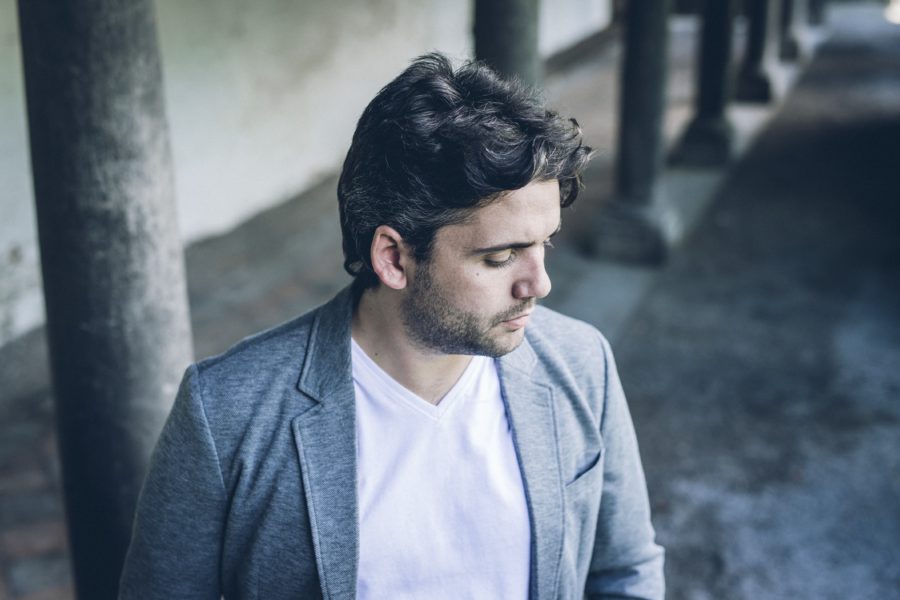 On Good Friday, April 11th, 1727 during vespers in the Thomaskirche in Leipzig, Johann Sebastian Bach’s Matthaus-Passion was heard for the first time. Clearly the composer fully realized that with this work he would create an unanticipated turn in the history of music. The strong internal cohesion of the text, the enormous combination of three choirs and two orchestras, the unbelievably rich variation in the current styles, and the proportions of this three-hourlong musical passion story were unprecedented. The emotional impact of this masterpiece remains undiminished, even after all this time!