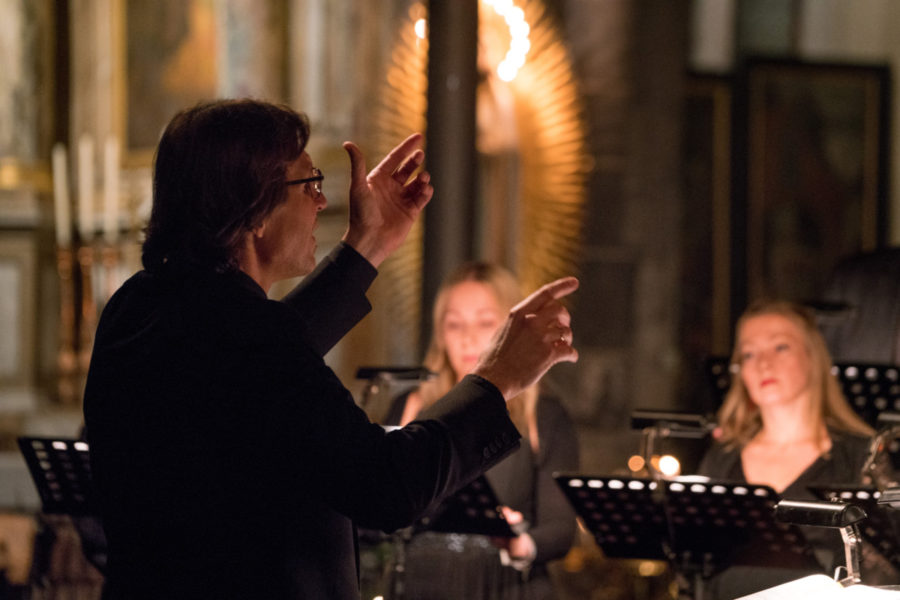 “Have mercy” and “Praise the Lord” ring out in the refrains of Arvo Pärt’s “Canon of Repentance” or Kanon Pokajanen. Written for the 750th anniversary of the monumental Cologne Cathedral, Pärt completed this impressive choral work in 1997 after two years of intensive labor. Kanon Pokajanen is a musical high point of Arvo Pärt’s tranquil tintinnabuli style, with which he taught us a different way of listening to music. The Estonian composer also effortlessly continues in the orthodox tradition, in which language and word as it were generate the music. The seeming simplicity, the intensity, and the silences make this overwhelming hymn one of Pärt’s most personal musical works.