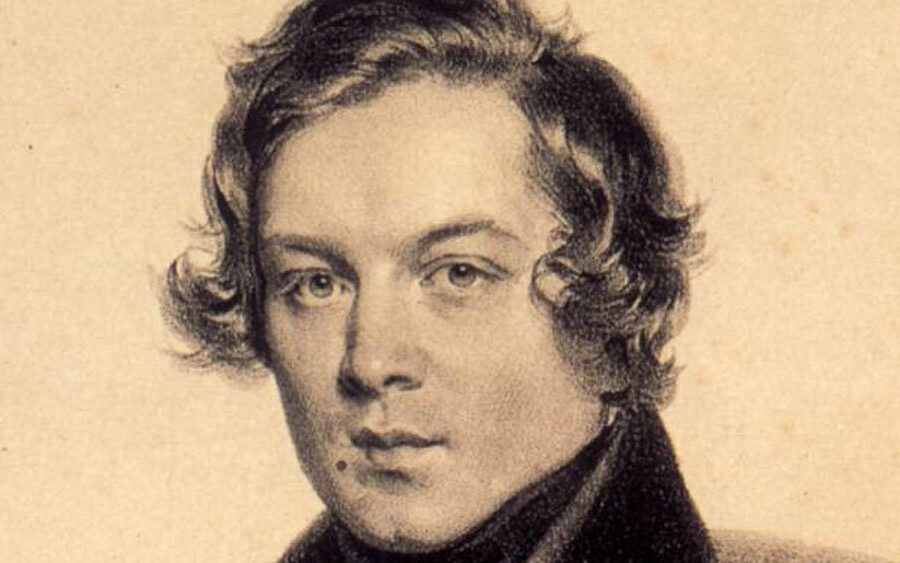 Until recently, Robert Schumann’s large-scale vocal works were still unjustly overshadowed by a few instrumental masterpieces. His lyric oratorio Das Paradis und die Peri from 1843, crossing over several genres and non-dogmatic in form (like the later Szenen aus Goethes Faust and the opera Genoveva), had the same fate. Yet this work was hailed as a triumph at its première in Leipzig, and it was repeated over 50 times. Clara Wieck was also convinced that the music for this spiritual search for salvation from the fairy of the east (Die Peri) was the best thing her husband had written so far!