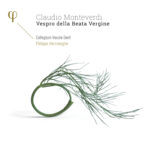 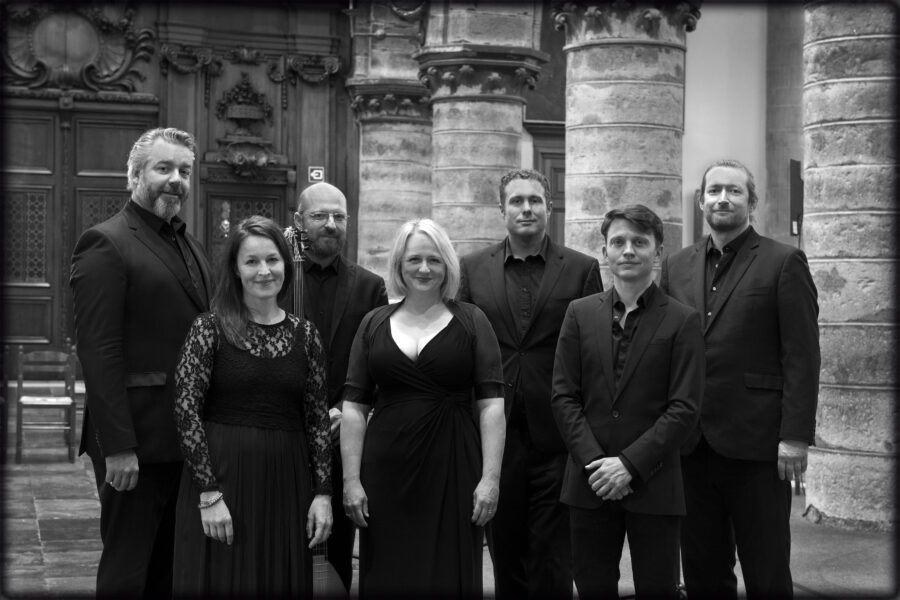 Philippe Herreweghe, together with the soloists of Collegium Vocale Gent, devotes himself to the master of the art of madrigal music: Claudio Monteverdi. The emphasis is on the Fourth Book, written in a style that was imperfect and unconventional for its time. Monteverdi puts harmony and virtuosity in the service of textual interpretation, which led to criticism from his contemporaries. Monteverdi replied to his detractors that he practised what was true and put the music at its service. His five-part compositions beautifully tell of love and suffering.