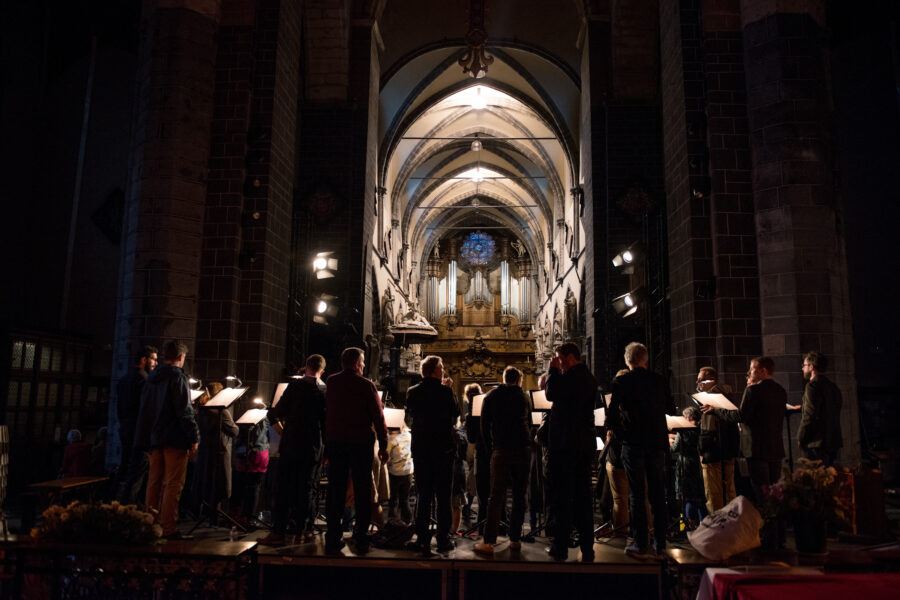 Under direction of the Latvian conductor Kaspars Putnins Collegium Vocale Gent has been diving with great enthusiasm dived into the world of the 20th century a capella repertoire and composers such as Ligeti, Schnittke or Pärt. As the influences and echoes of the Russian orthodox church music were never far away, the ensemble now tackels for the first time the more than famous All-Night Vigil, Sergei Rachmaninoff’s  1915 choral masterpiece. An exciting and no doubt breathtaking experience!